All for Joomla All for Webmasters
Want create site? Find Free WordPress Themes and plugins. 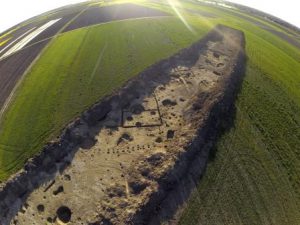 The 2nd Conference on Mediaeval Archaeology of the Institute of Archaeology was held in Zagreb, on the 2nd – 3rd June 2015 at the Matica Hrvatska in Zagreb.

58 researchers participated in the Conference, and held 31 lectures and 16 posters.
During the two days of the scientific conference a clearer picture of the state of research of medieval settlements has been provided and different problematics of settlement archaeology of the Middle Ages was discussed by the researchers  from  Croatia, Hungary , Czech Republic, Serbia and Slovenia.

You can downlad the full Book of Abstracts  here.

See the contents of the Edited Volume.

Did you find apk for android? You can find new Free Android Games and apps.