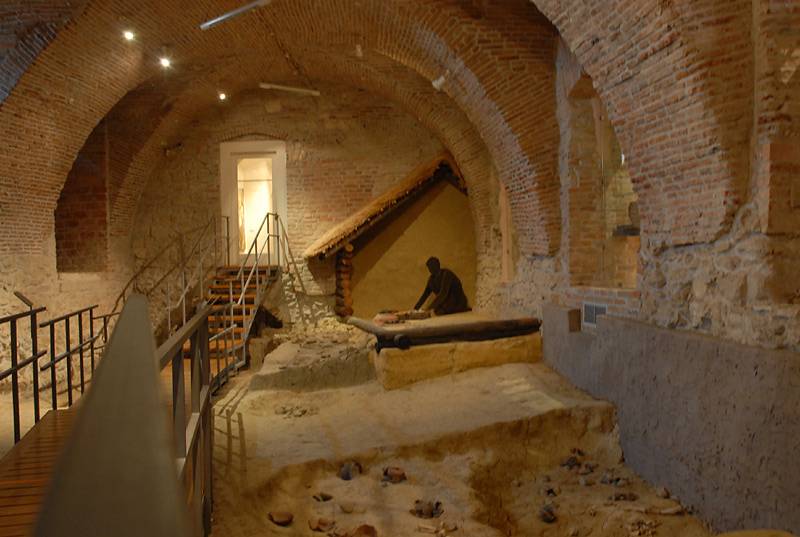 In the ninetieth year of its existence, 1997, the Museum opened what was only its sixth permanent exhibition, for the first time in restored and appropriate premises, making use of the state of the art in contemporary museum technology.

The exhibition shows the past of the City of Zagreb, from prehistory, traces of which were recently uncovered under the very building of the museum itself, to the present day.

The permanent exhibition is built around the objects that the Museum possesses. A modern approach to the creation and visualisation of the life of the city has led us to link the objects with the social context in which they once had their being. Wherever it has been possible, we have endeavoured to support the historicity of the theme by some authentic document.